Ok, maybe a little clickbaity as a title. But fundamentally this concept is true from an innovation perspective.

Who steals from whom?

While co-founding EveryCity in 2007 I worked with a lot of start-ups, agencies and a few corporates. Over those two years the following became very clear, although to my knowledge rarely articulated together…

After a decade in technology I’ve witnessed life from the inside of each and I can categorically assure you it’s the truth (most of the time). 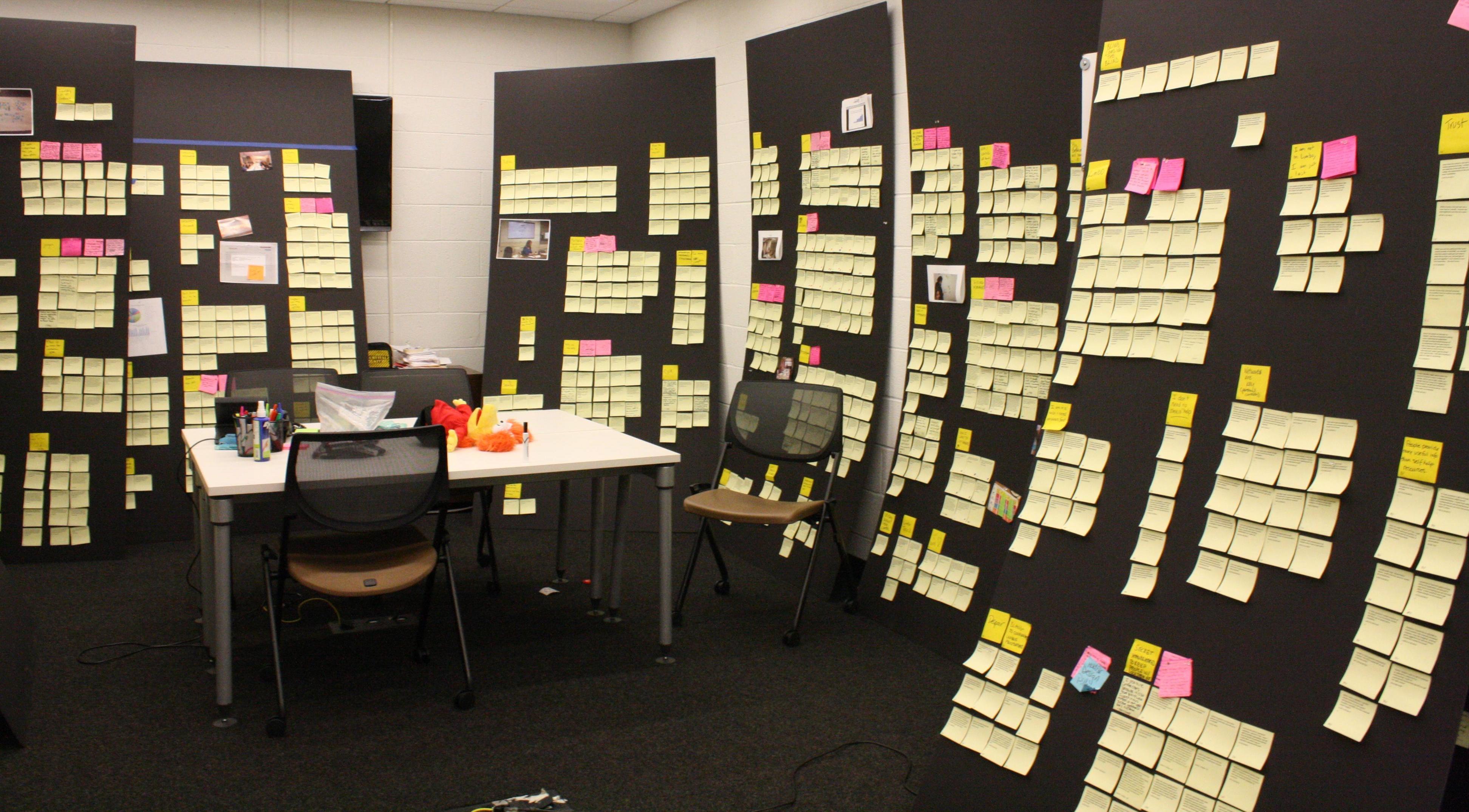 The corporates however, still want on the bus, so hire agencies to bypass their slow internal processes. This can work but doesn’t always. Most entertainingly was the case of at least one product I’m aware of that was built for a bank by an agency that was too innovative and shelved.

*Side note…number of post-it notes on a wall or incubator room does not correlate with innovation.

There are examples here and here of businesses that have successfully pivoted, Starbucks being one of them. They started selling coffee machines and realised that instead they needed to sell coffee.

However, there also appears to be a trend. Most of those businesses were engineering heavy and either engineering or founder led.

On the other side of the coin in the last 10 years 421 retailers who employed 305,912 people went down the pan. That’s about 1% of all people employed in the UK. 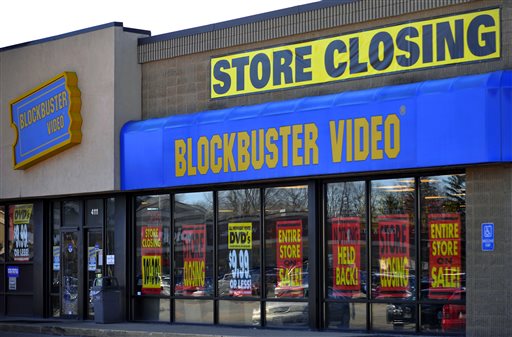 Like the knight under the bridge from Monty Python despite watching sales plummet and margins erode they have stood defiant in some belief that everything will go back to how it was. None more so in my mind than Blockbuster, who despite seeing change coming at them from a 100 miles way stood steadfast until they toppled over.

Incumbent banks are a little more resilient but the fires are being lit at the castle gates…and banks aren’t known for change. 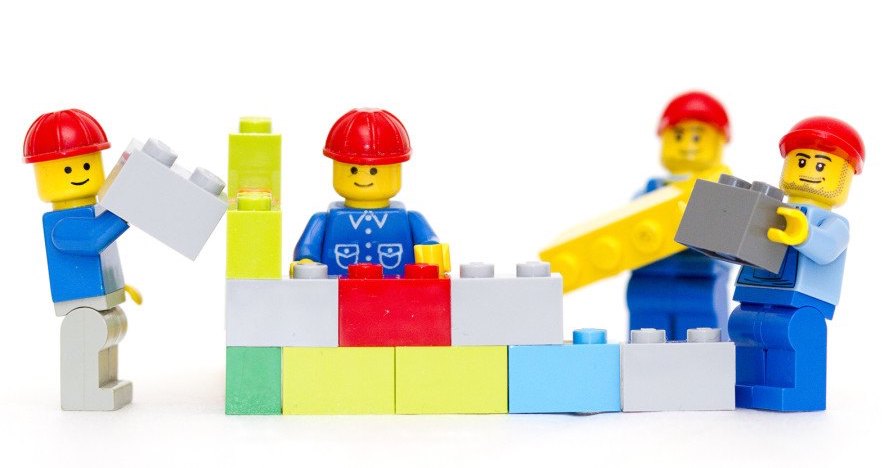 There are of course notable exceptions in the business world. The most obvious to me would be Lego. Their CEO Jørgen Vig Knudstorp took up post aged only 35. He turned around a company who were loss making and led a 600% increase in turnover from 6.3 billion to 37.9 billion in 2016. Aged 48 he stepped down to become chairman. Many thought appointing him a risky move but in reality very sane.

The gold rush is coming…

What’s unusual/exciting/full of opportunity for FinTechs is that the market hasn’t yet hit the maturity stage yet.

It’s very clear that there’s no Google of Fintech out there yet. This is showing painfully with only 18 FinTechs acquired by US banks and the relatively low valuations in acquisitions.

If you compare consumer tech (Alphabet/Google has made over 200 acquisitions) then we’re really at the dawn of time for FinTech.

What I expect (and assume everyone else is thinking the same but would love to know your thoughts) is that some well capitalised aspiring  ‘new banks’ the likes of Monzo, Revolut, Funding Circle et.al. will start hoovering up FinTechs to build out their businesses.

“Product is Hard” by Marty Cagan at Lean Product Meetup
Do your metrics make you feel uncomfortable?